I am Vesely Marek, a Director & Cinematographer working and living in Vienna, Austria.

At the age of 16 I started to participate in courses and classes for photography and filming in Vienna.
After I finished school I studied Advertising and Marketing with the core point of commercials and videoproductions.

Beside the work I have written and directed two award winning short films, developed screenplays for films and an international production between Austria, Germany, Spain and Italy. "The climate puppets"

My Target is to develope the most suspenseful stories and to produce beautiful films for the small and big screen. 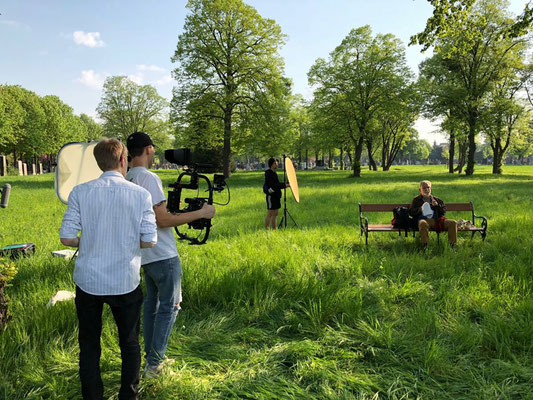 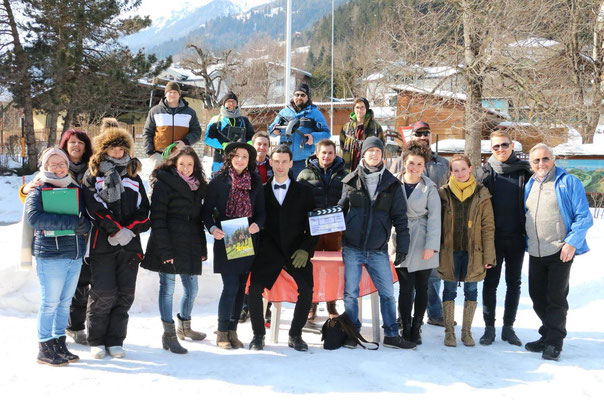 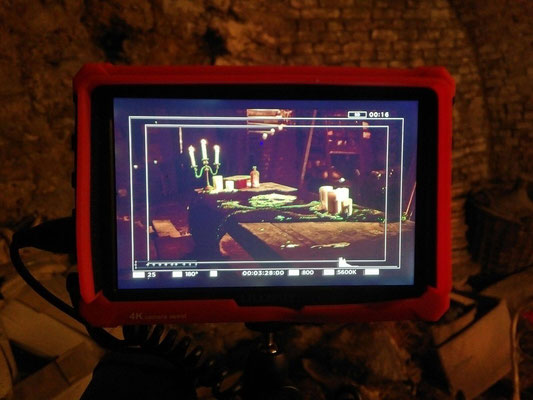 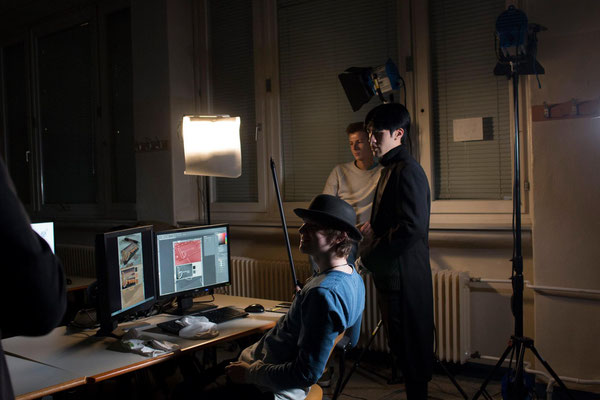 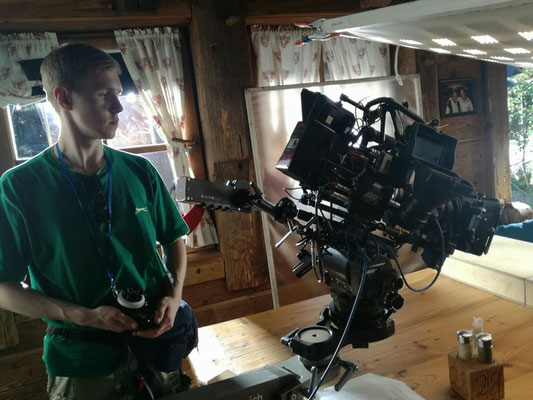 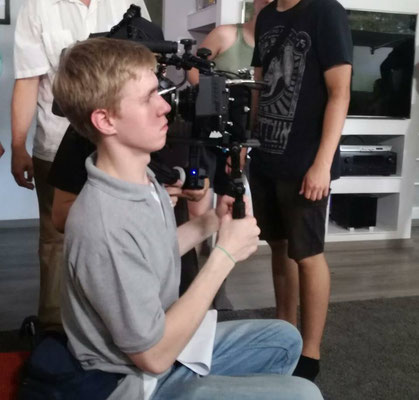 Let's create it together

Leading a successful production from beginning till the end.

Directing and creating the perfect moment in collaboration with the actresses & actors.